What is the Car Agent?

The Ready To Run Car agent fills streets, cities and motorways with a variety of realistic vehicles, complete with driver. The Car Agent drives along user defined lanes, tries to avoid collisions, obeys traffic lights and stop signs. A single Massive Lane can represent 1, 2, 3 or 4 lanes of a road or highway. The Car agent can choose between left turning, right turning or straight ahead lanes. Traffic light agents are included, and the Car agent obeys the traffic lights. The agent also overtakes slower cars when it can. The resultant traffic behaviour is very naturalistic, and far from the robotic behaviour of simpler systems. The included driver turns the wheel as the car turns, and turns his head to see where he's going.

The video below demonstrates the Car Agent's capabilities.

The Car agent has plenty of variation in geometry, textures and shading. The agent is supplied with dozens of texture maps and a variety of geometry. All of the variation can be adjusted via group variables, and these can be set even in Massive Jet and Massive for Maya. 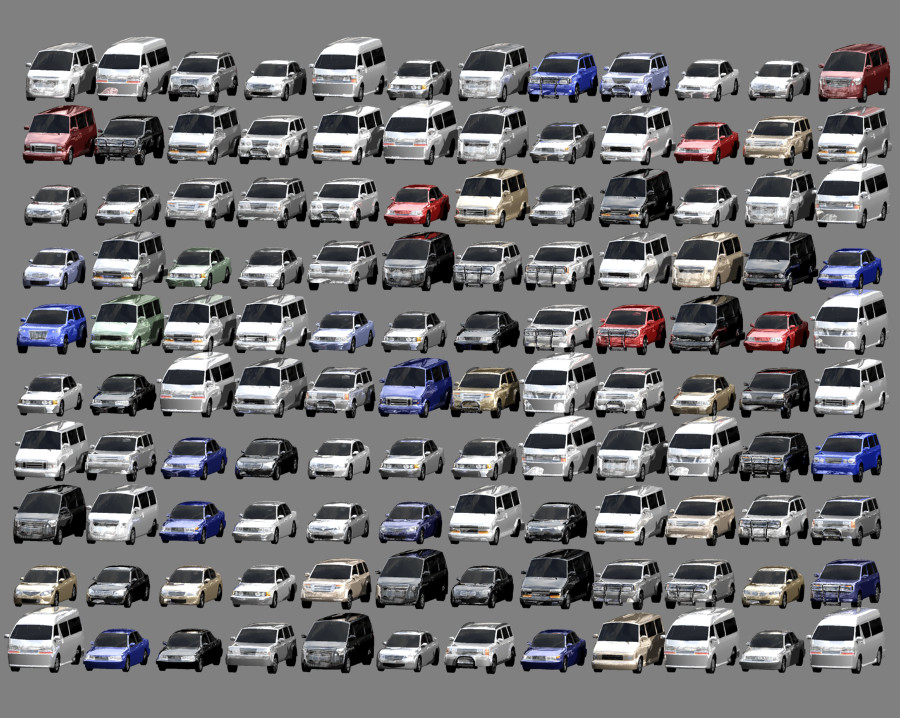