Massive is the world's most sophisticated crowd simulation software for rapidly creating realistic crowd scenes. In many cases, our Ready To Run Agents™ together with Massive for Maya or Massive for Max is the ideal solution for creating crowds. But when a shot calls for agents to perform custom motion or behaviors, then choose Massive Prime. 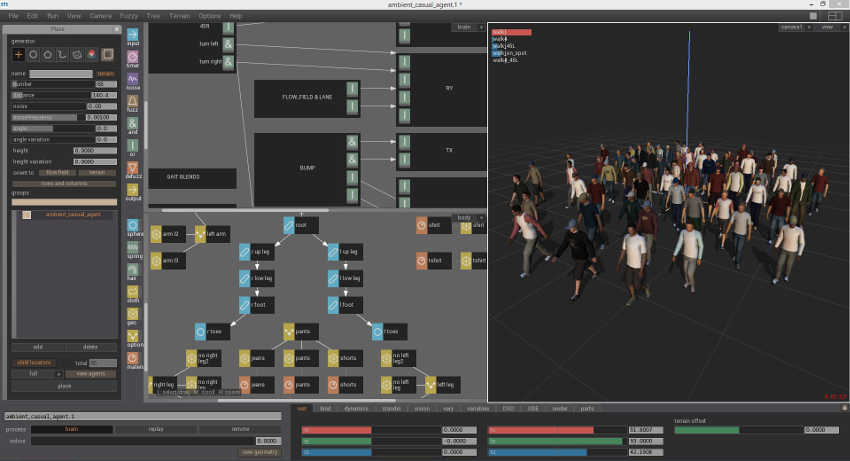 
Massive Prime's intuitive node based interface allows artists to interactively create AI enabled agents without any programming. Whether your custom agents number in the few to thousands, professional artists rely on Massive Prime to deliver realistic and natural crowd performances that are without equal.

Each agent can have any number of actions. Actions can be motion captured clips or keyframe animations. 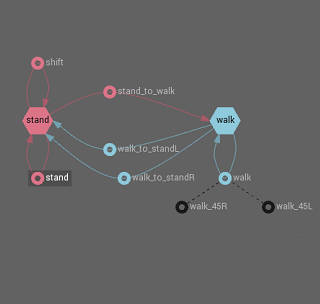 
Creating custom agents in Massive is both fast and easy. Artists of any skill level can construct complex behavioral patterns for AI-controlled agents in minutes, rather than days or weeks. Using the AI tool set, an artist builds custom AI logic for a specific behavior they want to simulate. These behaviors can be saved as reusable "brain parts", and shared instantly across multiple characters and multiple projects.


Massive's Parts Library™ comes with over 40 pre-assembled brain parts right out of the box. These can be mixed and matched to create intricate agent behaviors with options like collision avoidance, quadruped terrain adaptation, formations, procedural prop animation and lane following, to name just a few. 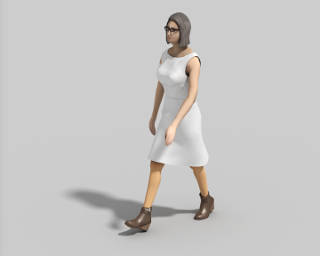 Massive uses Rigid Body Dynamics, a physics-based approach to facilitating realistic stunt motion including falling, animation of accessories, and projectiles. For increased dynamics stability, Massive uses Bullet dynamics based on the popular Bullet Physics Library. With Massive's Smart Stunts technology, dynamics doesn't have to be just limp ragdoll physics. Agents are able to perform motion captured or keyframed actions even while realistically colliding with each other or the environment.

Build agents from scratch or shortcut the pre-production process by utilizing one or more of Massive's Ready to Run Agents™ (sold separately). These agents come equipped with skeletons, comprehensive libraries of motion, brains, a wide variety of geometry including glasses, hats etc, texture maps and displacement maps, shaders and variation controls.

When you need to put a crowd in a stadium or send a mob over a hill, plug in a Ready to Run Agent and the shot is practically done. Populating an entire stadium can be done in just a few minutes, whereas it can take considerable amounts of time with other software. 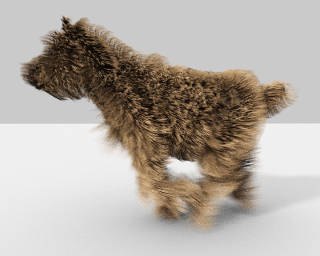 
Agent motion is a series of actions created from motion capture and key frame animation data. Using Massive's powerful blending engine, the agent's brain will cause the agent to transition from action to action in a logical and easily controllable manner. Thus, agent performances are driven by realistic motion that has all the naturalness of a captured performance.

Massive is the only crowd system in which agents can actually see and hear what is in their environment during every frame. This approach provides agents with the most naturalistic behavior and reactions - thanks to Massive's patented vision technology, it's also very efficient! 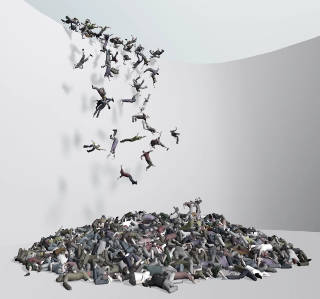 Agent actions, placement, and automating the import of motion are scriptable using Massive's Python API. If you are looking to integrate Massive Prime into your Autodesk Maya pipeline, then Massive has got you covered. Import various data from Maya, including lights, cameras, skeletons, and motion using Massive Prime's Maya import dialog. 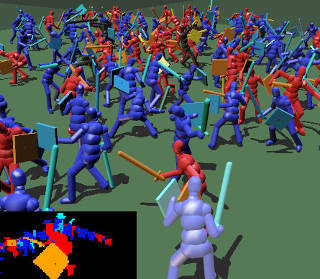 
Apart from Massive, most crowd systems use "black box" functionality to implement common agent behaviors (e.g., terrain adaption). Such black boxes typically have limited controls, and eventually the time comes where these controls fail to allow for the requirements of the Director or Supervisor. This can lead to the nightmare scenario of urgent software fixes during production.

Comparatively, Massive is an entirely open system where all behavioural functionality can easily be modified without any programming. Thus, once your agents are built, then you are ready to do a shot - easily in a day or less, including multiple iterations.


From the beginning, Massive has been developed to be an autonomous agent animation system. Agents have vision and hearing and those inputs, along with many others, go into the brain for processing at every frame.

Other crowd systems often compromise the quality of the motion by conforming it to particles or to wayfinding paths. This can cause such problems as sliding feet and distorted motion. In Massive, the source motion is treated with utmost fidelity, and drives the agents' progression through the scene, thereby maintaining motion quality and producing more natural behaviour.


Are you ready to make the leap into Massive? We've made it easy for professional artists working in a commercial studio to try Massive Prime. Get your free, 30-day evaluation by visiting our contact page